Title: Water Was My Strange Flower (A new series.).
Artist: Cindy Patrick
Device/Apps/Info: [This image is part of]… the first in a new series inspired by an Anne Sexton poem titled “The Nude Swim.”
Apps used: SlowShutter, ShockMyPic, Iris Photo Suite
The Nude Swim by Anne Sexton “On the southwest side of Capri we found a little unknown grotto where no people were and we entered it completely and let our bodies lose all their loneliness. All the fish in us had escaped for a minute. The real fish did not mind. We did not disturb their personal life. We calmly trailed over them and under them, shedding air bubbles, little white balloons that drifted up into the sun by the boat where the Italian boatman slept with his hat over his face. Water so clear you could read a book through it. Water so buoyant you could float on your elbow. I lay on it as on a divan. I lay on it just like Matisse’s Red Odalisque. Water was my strange flower, one must picture a woman without a toga or a scarf on a couch as deep as a tomb. The walls of that grotto were everycolor blue and you said, “Look! Your eyes are seacolor. Look! Your eyes are skycolor.” And my eyes shut down as if they were suddenly ashamed.” 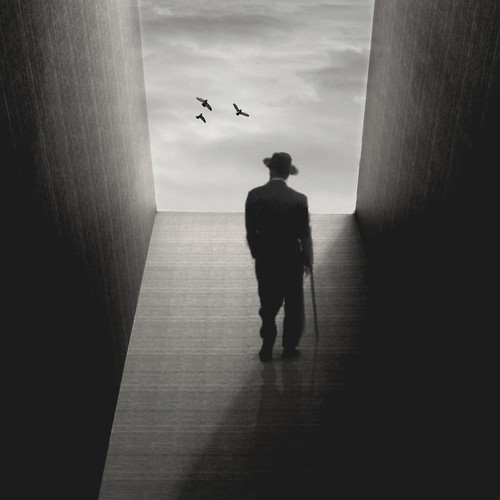 Title: Piety and devotion
Artist: Bob Weil
Device/Apps/Info: Shot and processed using an iPhone. Pixlromatic and Jazz used to arrive at the right tone and vignetting (in color). In Photogene2, adjusted contrast and lowered noise a bit after cropping, then Snapseed to convert to b&w, then boosted brightness a bit there as well. 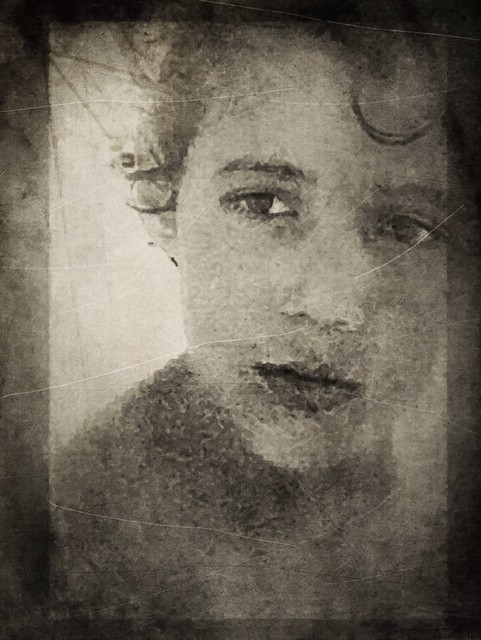 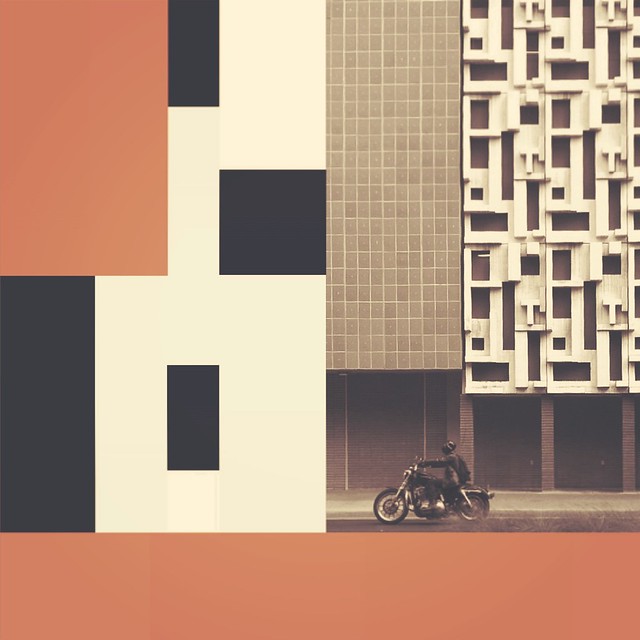 Title: Enlightenment.  With a healthy dose of safety.  Because it is a school and we don’t want learning unless it’s safe.  Did we mention it’s safe?
Artist: Unruly_e
Story behind the photo: A bit of Old School (from a series of four). Well, not old school as in film images, but rather literally an old school.
These were taken on a visit to the old Catholic elementary school, now sold to pay the debts of the church as decided by the state. It’s in an odd, transitional limbo and that seemed a good place to stop it in its tracks for posterity. Or at least for the sake of your enjoyment.
This is the institutional smoke detector. Next to the institutional light fixture. On the institutional metal ceiling. In the institutional hall. With sneaky natural, unsafe, unapproved sunshine.
Apps used: iPhone + FilterStorm + Hipstamatic 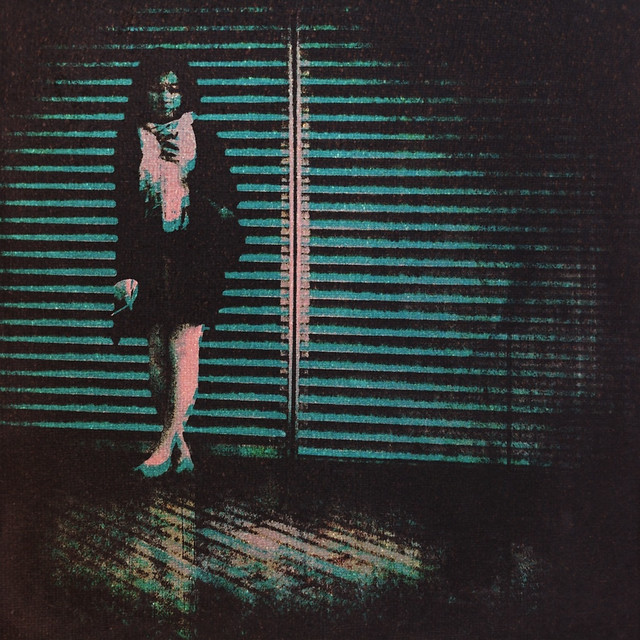 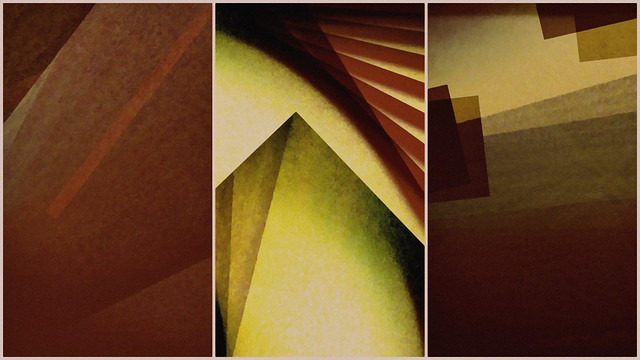 Title: Bygone
Artist: Andy Chapman
Device/Apps/Info: iPhone + To be confirmed And for “Bygone” I took the original beach shot from “Beside the sea side” added a frame and colour filter using PictureShow and ran that through Decim8 a few times until I had a number of abstracts that I liked. I then added some texture using the artistic filter in iPhoto before combining three of the abstracts using Diptic 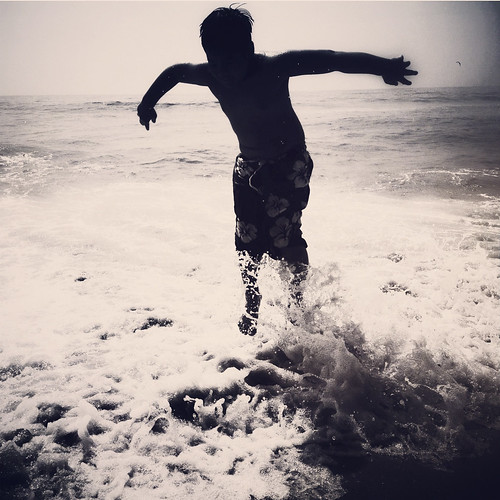 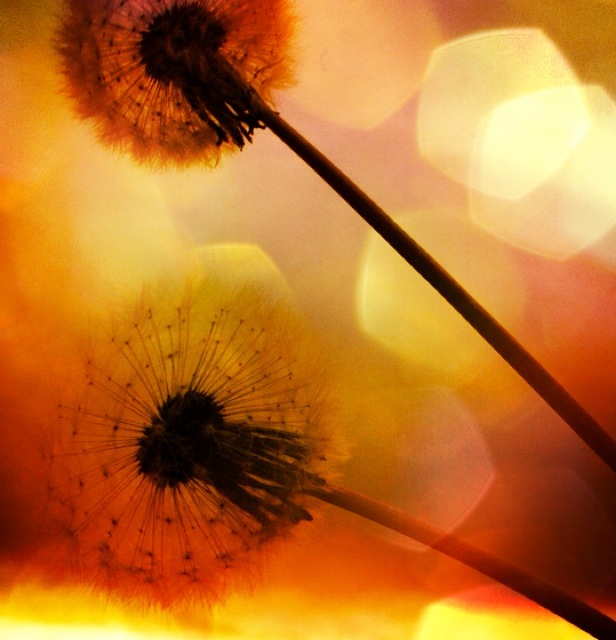 Title: Morning Star
Artist: Susan Blase
Device/Apps/Info: Again, inspried by Secret for a Song Lyrics by Mercury Rev, that I find so beautiful. Hipstamatic and Lumie on iphone. 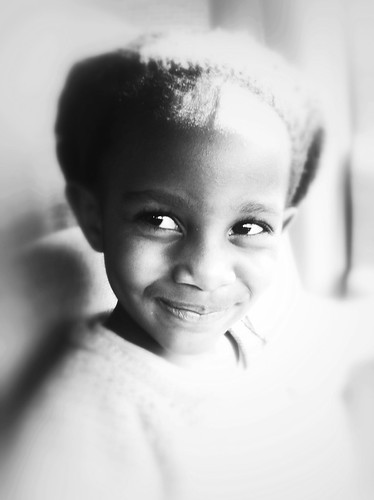 Title: Promise
Artist: Paula Gardener
Device/Apps/Info: I took the photo with an iPhone 4 and enhance it in Snapseed. 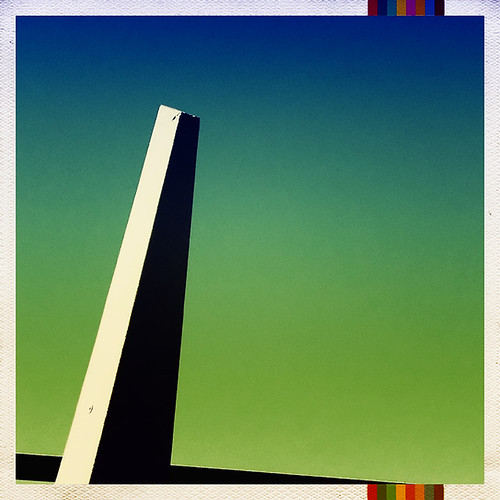 Title: Waiting for fire.
Artist: fernandoprats
Device/Apps/Info: “Waiting for fire” was shot on iPhone 4S with 645 PRO at 6×6 format, processed with Perfectly Clear and Instant 110, traveled via PhotoSync though Noise Ninja and Nik’s Color Efex on iMac 27” to finally come back to iPhone. 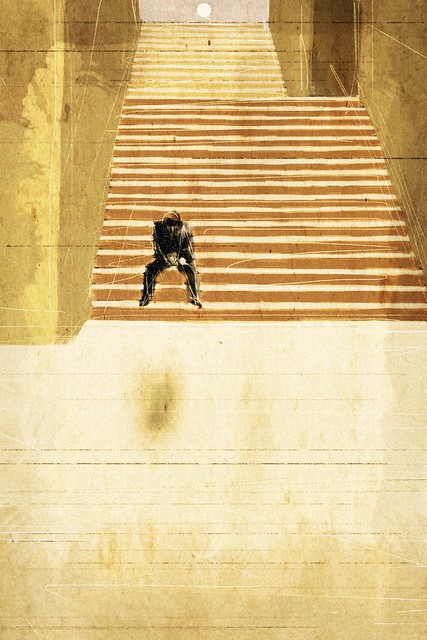 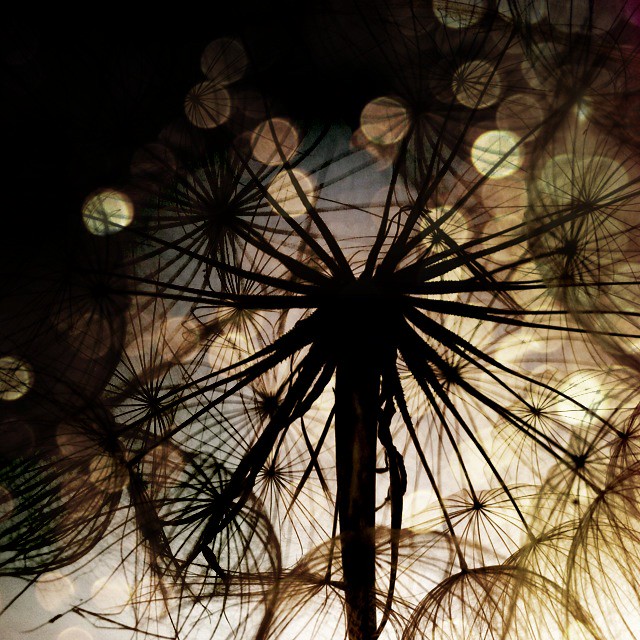 Title: There is a Light
Artist: Susan Blase
Device/Apps/Info: Dandelion shot with Hipstamatic and processed with Lumie on Iphone. 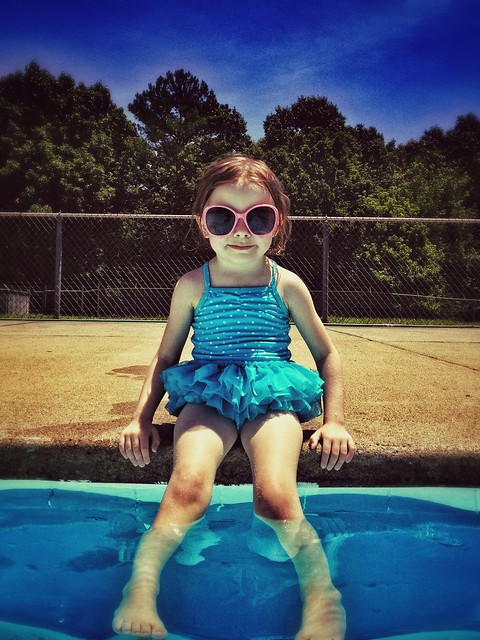 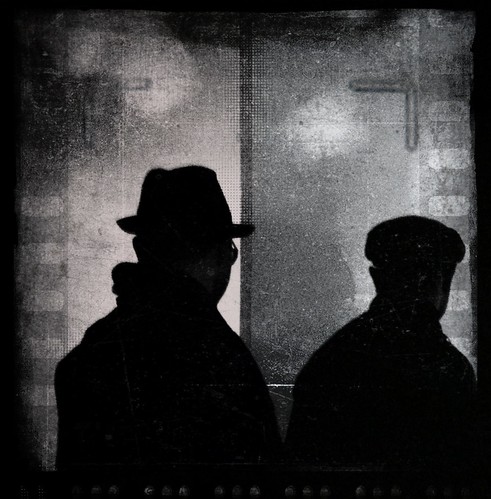 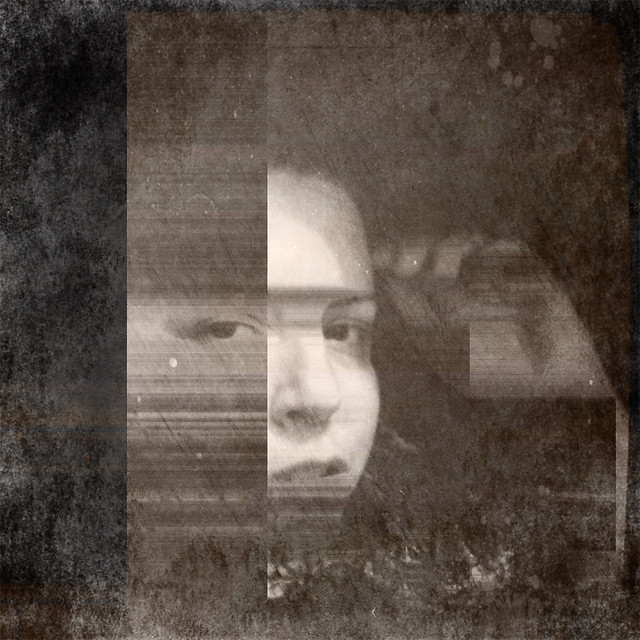 Title: This Is What It Is 2
Artist: Maddy McCoy
Device/Apps/Info: iPhone + Decim8 + Hipstamatic + ScratchCam 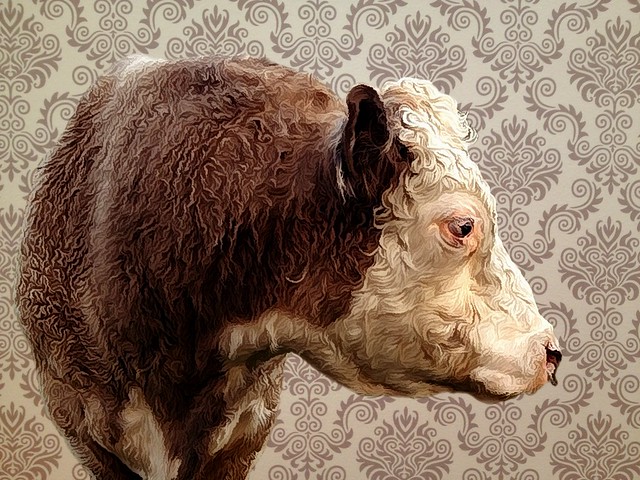 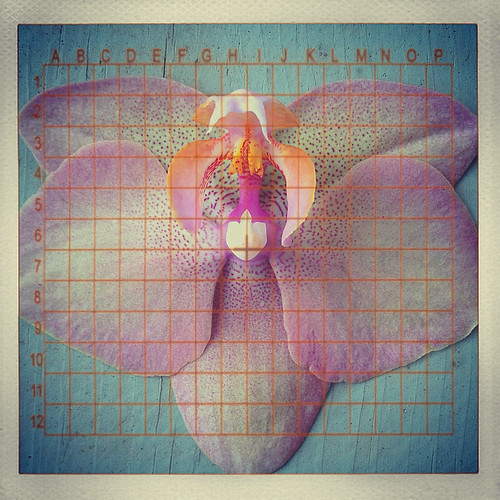 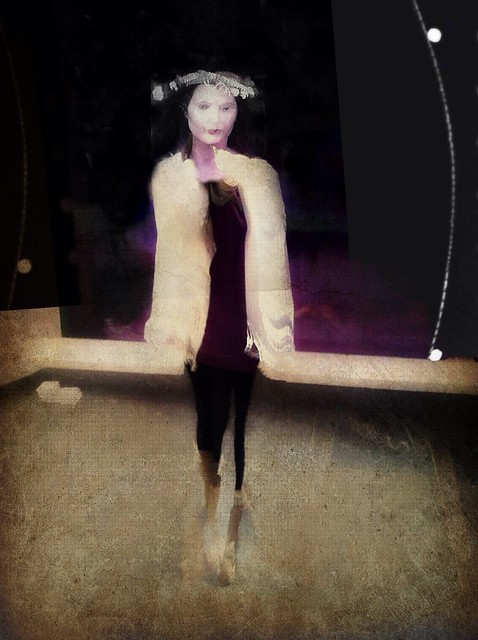 "dear fernando:
the beauty is always in the pleats of the sounds.
i wish you the very best.
warmly,
(ryuichi sakamoto)"

dear fernando: the beauty is always in the pleats

the beauty is always in the pleats of the sounds.
i wish you the very best.