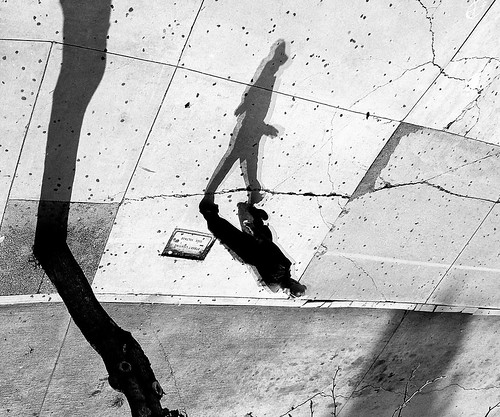 Title: Slow Walk Through Time
Artist: Reynaldo Obrero
Device/Apps/Info: iPhone4S. I took this photo while standing on the steps of a pedestrian bridge which crosses over this normally busier street where I work. I hardly ever use the native 4s camera app but I saw him walking and needed to take a quick shot. HDR was left on and it produced this motion-blur, ghost-like image of the man. I cropped, rotated and processed the photo using Camera+.

Title: Untitled
Artist: Clay Benskin
Device/Apps/Info: iPhone4S + I use ProCamera to shoot and Snapseed to edit 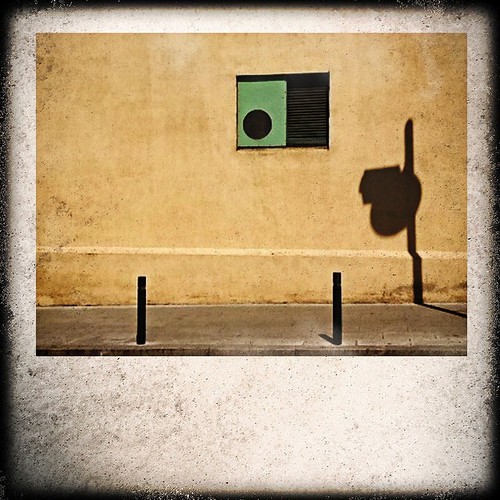 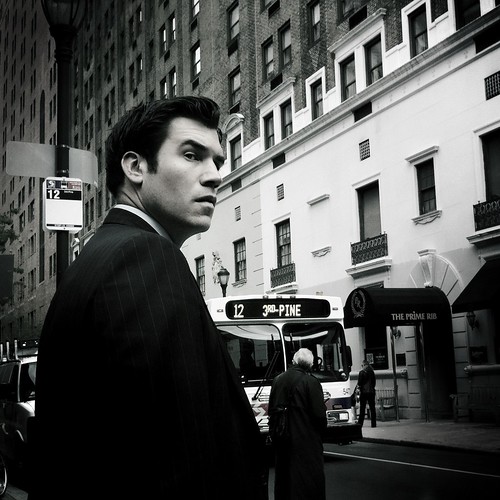 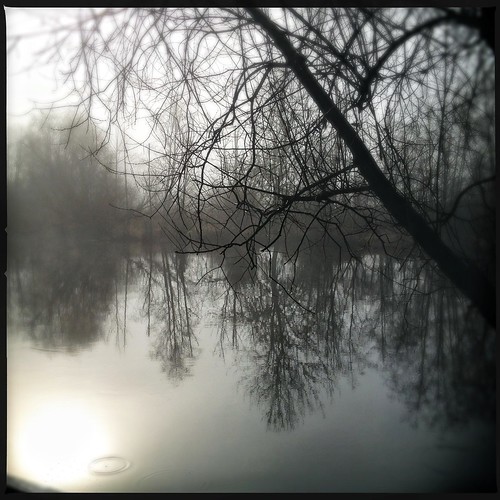 Title: Day 111: The Ripple
Artist: Steven Dempsey
Device/Apps/Info: Have you ever noticed how a single act of kindness can influence a whole chain of events and can touch countless people?
I used to work in Starbucks as a barista and saw this happen quite frequently. On a busy morning, people are typically preoccupied by work matters or other pressing things. Occasionally a person would buy their drink and also pay for the next person’s order. This gesture would mostly be met with smiles all the way down the line. Others did the same and they, in turn, paid it forward…
Sometimes the smallest action on our part can have the biggest impact on others. Whether that will be a negative or positive impact is completely up to us.
Recipe:
1. iPhone 4s
2. Morning sunlight
3. Hipstamatic app 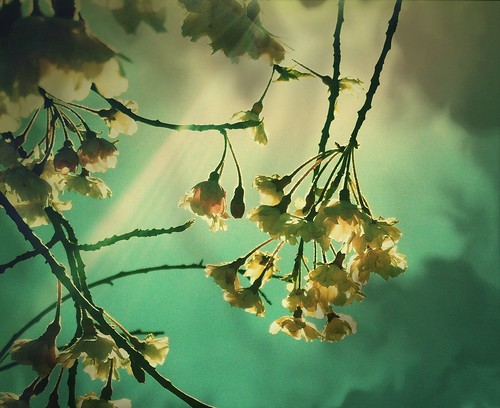 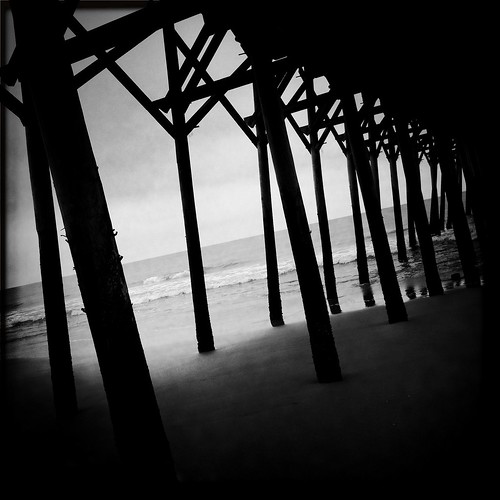 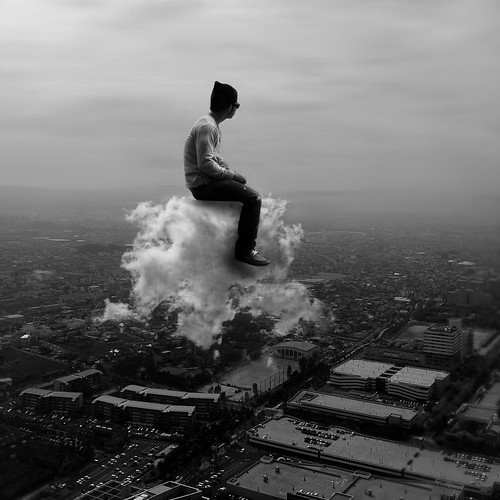 Title: Historic Tree Line
Artist: Maddy McCoy
Device/Apps/Info: iPhone + Process: Photo was taken with Hipstamatic (Helga Viking Lens & BlacKeys SuperGrain Film), put through Dynamic Light to pop it a bit, run through one of my own aremaC presets, and finally run through ScrathCam where the frame and some texture were added. 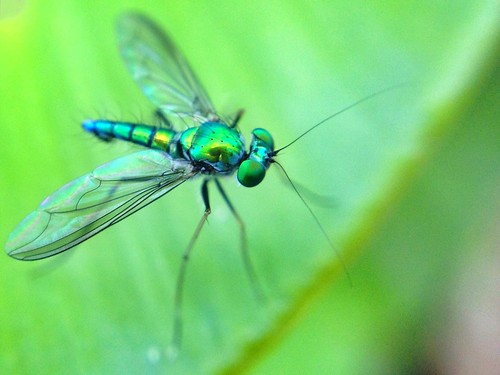 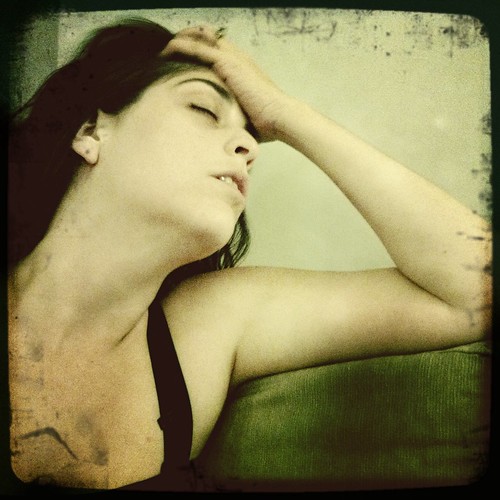 Title: Untitled
Artist: Clay Benskin
Device/Apps/Info: iPhone4S + I use ProCamera to shoot and Snapseed to edit 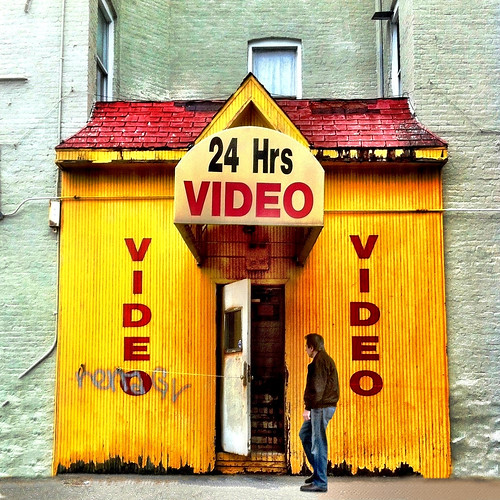 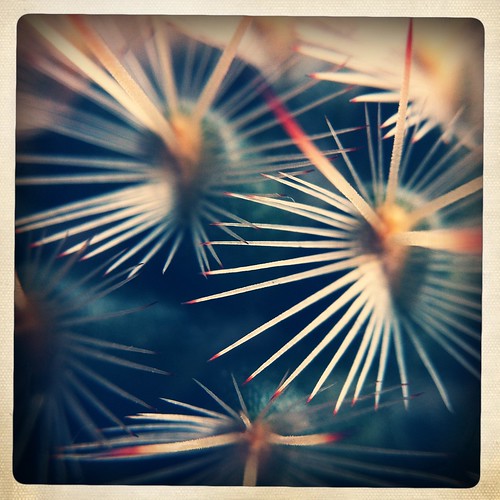 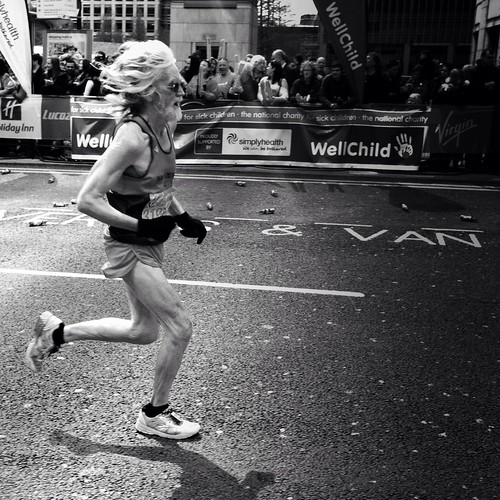 Title: London Marathon 2012
Artist: Robin Pope
Device/Apps/Info: iPhone + the shot was taken with Pro Camera, cropped and processed through Snapseed then went through Noir to give this a darker Black and White effect. 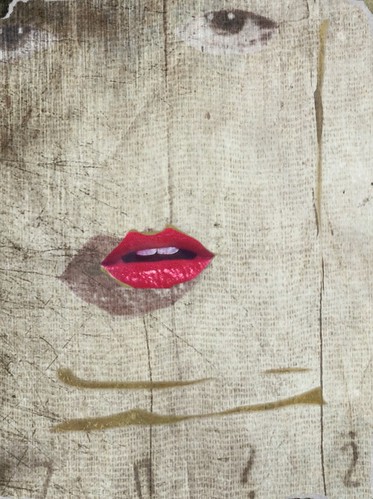